Ansar-Ud-Deen College Isolo was founded by the Ansar-Ud-Deen Society of Nigeria in 1952 and admitted its first set of students (53 Boys) in January 26th 1953. The then Board of Governors of the School were:

The College presented its first set of candidates for the West African School Certificate Examination in December 1953. The College established a two year higher school certificate programme in the sixties and admitted the first sets of female in 1969 and has since remained co-educational.

The following Principals have headed the College since inception:-

The 1st set of Students passed out in December 1958, Fifteen years after, in 1973 some Old Students gathered together to form a body known as “Ansar-Ud-Deen College, Isolo, Old Boys Association” (ADCOBA). The following Old Students played prominent role in the establishment of the Association. They are:

At the first convention in 1973, the following people were elected as the Pioneer Executive Members of the Old Boys Association of Ansar-Ud-Deen College, Isolo: 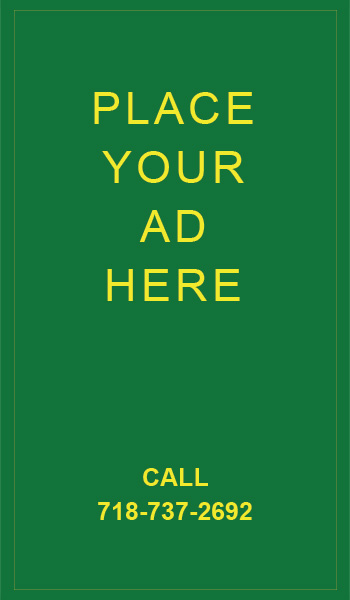 We're not available right now, but you can send us a message and we'll get back to you, asap.